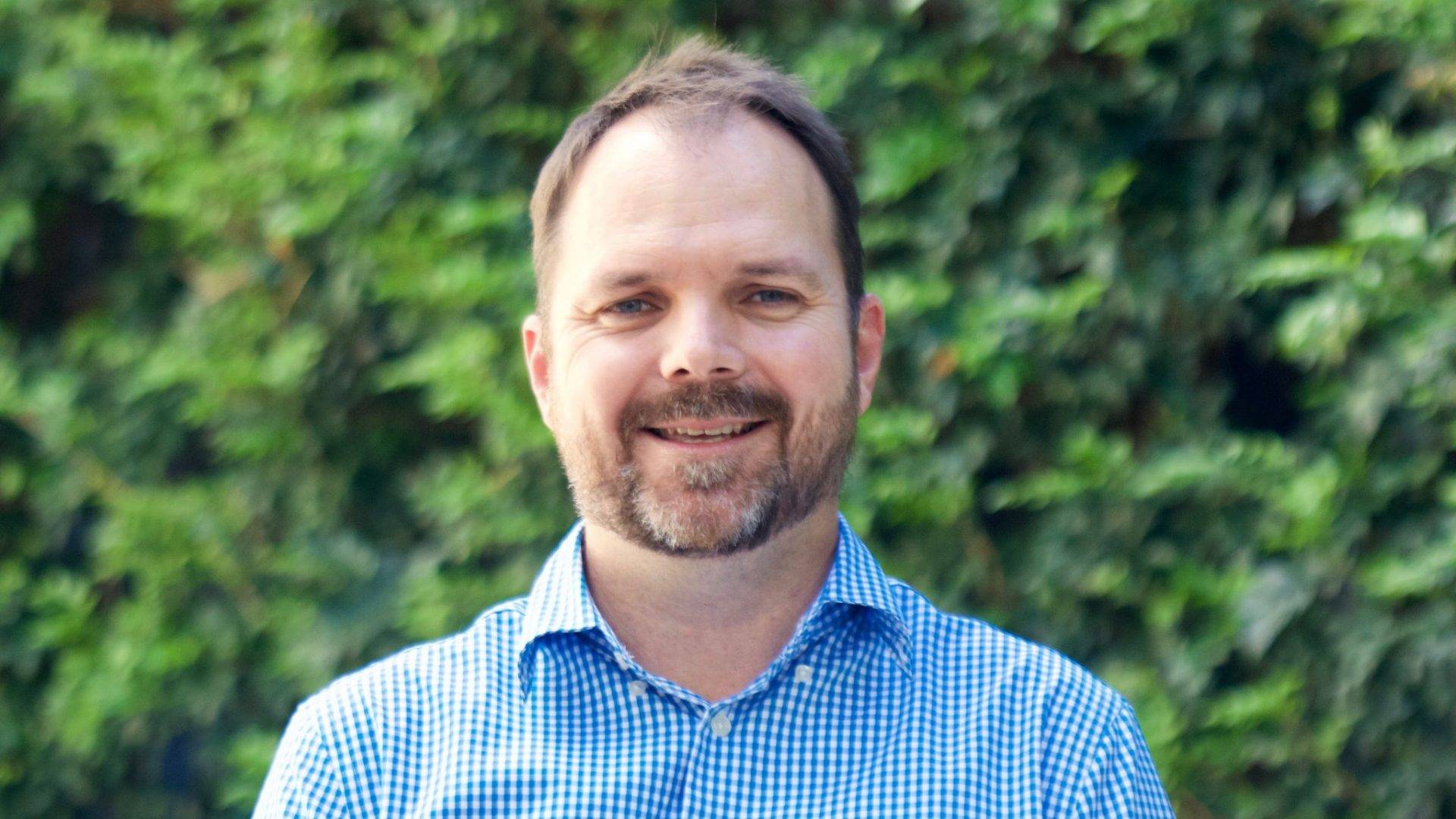 I have been an osteopath in Brisbane since 2004 and have been been a partner at the the Brisbane Osteopathic Centre since 2006. My journey to study osteopathy started over 8 years earlier.

As a teenager, I was athletic and an accomplished tennis player – until I became ill with glandular fever and chronic fatigue syndrome. After a long period of illness with unsatisfactory results from standard medical approaches, I began to search for a safer, gentler and more effective treatment. That is when I discovered osteopathy. After having some treatments with a cranial osteopath, I soon felt my health significantly improving.

Feeling markedly improved, I left Brisbane for Melbourne to study osteopathy for five years. After graduating in 2004, I returned to the Brisbane Osteopathic Centre to start in private practise. I have since became a business partner and have been treating patients of all ages for over 18 years.

Osteopathy in the family

After being in private practice for a few years, I discovered that my great grandfather had been an osteopath in South East Queensland in the early 1930s.

In America and Australia, I completed post-graduate training in the Biodynamics of Osteopathy in the Cranial field for phase 1-9 courses and the paediatric modules. Paediatric osteopathy courses allow me the necessary knowledge and qualifications to have the skills to treat babies of any age.

In 2007, I appeared in a Channel 9 Brisbane Extra story for colds and flu. I have given numerous presentations on the topic of Cranial Osteopathy for babies and mothers and was a keynote speaker at Griffith University’s annual midwife conference in 2009 and lectured to the midwife students there again in 2010. I have also presented on Cranial Osteopathy to midwives at the:

I gave talks on the benefits of Osteopathy for feeding difficulties in 2009 at the Breastfeeding Clinic at the Mater Hospital and to lactation consultants from the Australian Breastfeeding Association. I also contributed a small section on Cranial Osteopathy for the book called ‘Reflux Reality’ by Glenda Blanch in 2010. In July 2013 I gave a presentation to the Friends of the Birth Centre on Osteopathy for babies and children.

I regularly receive referrals from Medical practitioners (G.P’s) as part of Medicare’s chronic disease management plan. As a government registered practitioner I am also able to accept both Gold and White card holders for the DVA.

Check out the other videos and blogs I’ve made:

Click here to see my Video Blog on How Osteopathy assists with pain during your pregnancy.